The clocking speed of the HTC One X is 7% faster than that of the Galaxy SIII, which means that it is smoother than the latter.

The uploading speed of the HTC One X is 5.8MBits/sec, that is 1.9 times faster than that of the Galaxy SIII. Direct transfer of files from your system is possible as there is the USB mass storage support that has been provided, no particular software is required. Not seen in case of the Galaxy SIII as you need a special software in your system, if you wish to make any sort of data transfer. 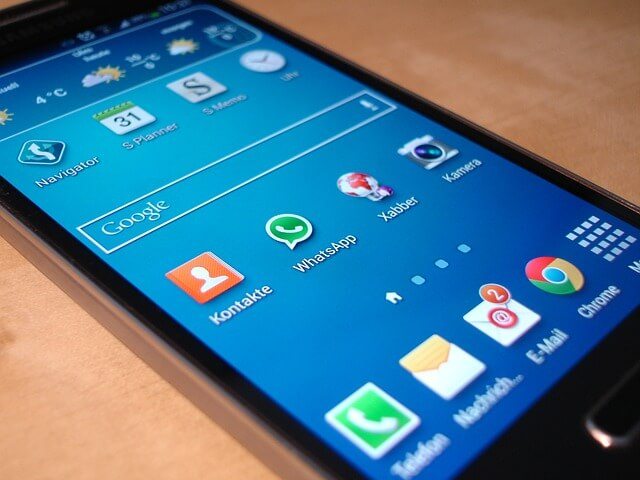 The radio function has been included in the HTC One X and all you need to do is attach earphones to the cell to listen to the radio. This feature is not present in Galaxy SIII.

The HDR mode has been included in the HTC One X and thus there is automatic adjustment when a picture in HDR needs to be shot. This feature is missing in the Samsung Galaxy SIII.

You can shoot multiple pictures in quick succession with the help of the HTC One X shooter as the Serial shot mode has been provided. This enables you to get a clear shot of an object that is in motion. This mode is not a feature of the Samsung Galaxy SIII.

6 Advantages When Tech Startup Managers Listen to Their Employees

Best Kodak Wireless All In One Printers

Why Upgrade? An iPhone and Samsung Galaxy Comparison