Tablets have flooded the market and they are no longer a gadget for the elite. There are reasonably priced ones as well and in case you have a budget to stick to, then here are the Top 10 Low Priced Cheap Budget Tablets In India.

It may belong to the budget range, but it sure has the features to make it to the top. This tablet is powered by a 1GHz processor, 1GB internal memory and there is the Android 4.0 operating system. The price of the tablet is Rs.10000.

This tablet has been priced at Rs.15000. It has received the Ice Cream Sandwich update and has a 7 inch display that has a screen resolution of 480 by 800 pixels. A 1.2 GHz processor has been used to power the tablet. 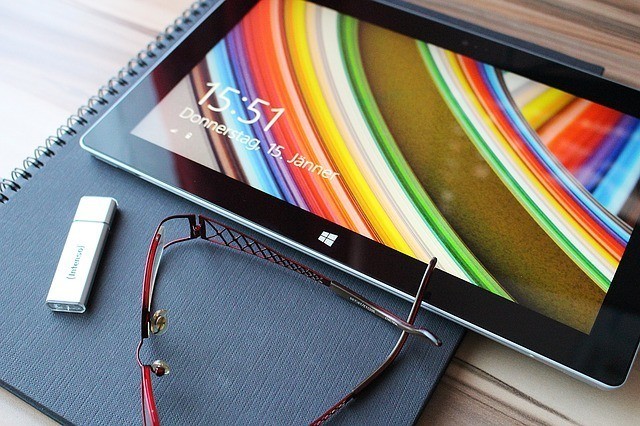 This tablet has become a hit among the youth and that is mainly because of the way it has been designed and the sensible pricing It has. It has the Android 4.0 OS and there is a 1.2GHz CPU. There are preloaded apps for educations and entertainment purposes. The tablet will cost you Rs.6500

This tablet has the Blackberry OS that brings out the best in this 9 inch screened tablet. The is the Flash and Adobe support provided and the 1GHz dual core Texas Instruments OMAP 4430 SoC has been housed. The tablet is priced at Rs.14000.

This tablet PC is based on the Android Ice Cream sandwich operating system. It is equipped with a 7 inch display with a screen resolution of 480 by 800 pixels. It has decent specifications and makes a good first time purchase.

This HCL tablet is equipped with a 1GHz processor and is capable of play MP4 file format in 1080p, something that we can even dream of having in a budget tablet. There is a USB port that has been provided and

The most alluring feature of this tablet is that it has full support of USB. Also, there are dual speakers that are present that make for amazing sound and the tablet is equipped with a VGA front facing camera for video calls.

Alongwith the standard features, this tablet has 3G support like none other. It has the 3G connection with voice support that makes it stand out from the rest. There are preloaded apps as well. You can get this tablet for Rs.14000.

This tablet has all the basic features that any mediocre tablet should have. The tablet has a 1GHz processor and an internal storage capacity of 8GB. The USP of the tablet is that there is an integrated stand. The tablet is available at Rs.

There are very few tablets that have the port for 3G dongle insertion and this one is among those few. There is a 1GHz processor and support for MP4 file formats.

Get yourself any one of these Top 10 Low Priced Cheap Budget Tablets In India and you are not going to be disappointed.

6 Advantages When Tech Startup Managers Listen to Their Employees

Why Upgrade? An iPhone and Samsung Galaxy Comparison

Why Online Surveys Are Useful for Small and Midsize Businesses