Digital devices have become a ubiquitous part of our modern world.  Technology and the internet has become such an integral part of our world, that it almost seems to have become part of our person. An example that shows how “cyborg” we have become, was a recent scientific study that replicated the famous “phantom hand” experiment. People reacted as if damage to their smartphone were damage to their own body, like in the original experiment, where a hammer smashing a rubber hand actually made people feel pain.  Our phones are always ringing and dinging with bombardment of social and work messages, so much so, that people sitting in the same room barely talk to each other any more.  Putting down the gadgets and going old school is becoming admired. Certain activities and non-digital possessions are becoming trendy and even a status symbol. Here are a few examples.

For a century, a wrist watch was considered a valuable possession. Antique watches, like Rolex, are collectors items. A 1949 Rolex, sold in 2014 for $1.2 million dollars.  Now some kids don’t even know how to tell time on a clock that has hands. To forgo the smartwatch and actually wear a watch is become a symbol of a affluence and savvy business sense. High end watches, such as those found at World of Watches, are as popular as ever. 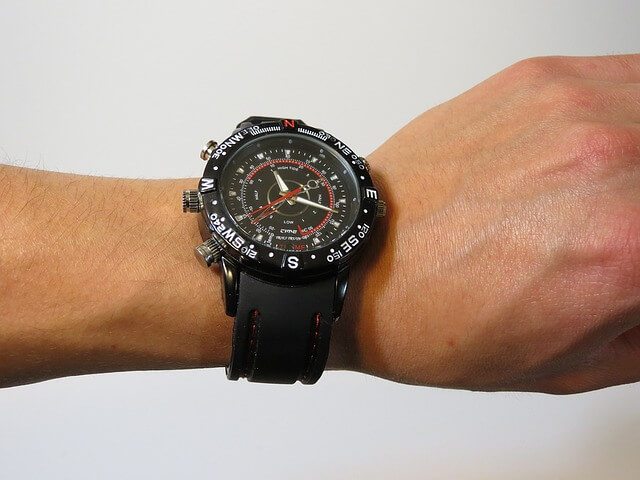 A Car with a Manual Transmission

You may have seen amusing memes on social media about cars with a stickshift. They say that it is an antitheft device, because many people don’t know how to operate them. Almost all cars are either automatic or have paddle shifters on the steering wheel. Only high end sports cars have a regular stick shift. The shifter is not magic. It does not mean the car will perform better than a paddle shifting car, but the experience of being in control of the driving experience has become important again.  They have become “cool.”

In an increasingly obese world, being physically fit is considered attractive. People brag about their physical activity whenever possible. They also dress in athletic clothing at any time of day and in any place. They might wear a jersey and basketball shoes to work or yoga clothes to the grocery store.

Books made out of real paper

With e-readers and electronic books, it seemed as if paper books were going to be a thing of the past. The sales of physical books is rebounding, because people miss the tactile experience of reading a real book.

Though these new trends are amusing and a bit refreshing, people are at the same time corrupting the analog world with the digital. Now a dinner must be interrupted to take a photo of the food, to be put online. And a cat or dog needs a GPS tracker and a POV camera.

Measure the Value of Tabletop Ordering